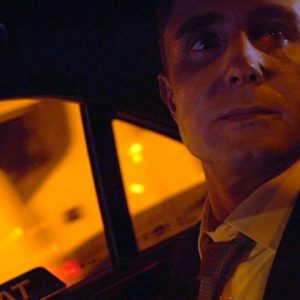 Have a read of this piece that reviews two documentaries, including ‘Falciani’s Tax Scandal’.

It discusses the recent film by John Kantara about financial fraud in Germany alongside Ben Lewis’ documentary about the prolific HSBC tax scandal, revealed by Herve Falciani.

I hope you caught the investigative documentaries screening. If not, don’t fret, as we’ll keep you posted on future screenings.