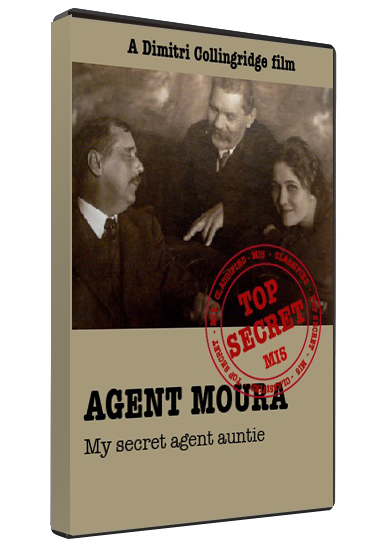 Baroness Moura Budberg’s life reads like a cold war thriller: caught up in a plot to topple the Bolsheviks with Bruce Lockhart and Sidney Reilly (the inspiration for James Bond). She was a lover of pies and writers, men like HG Wells and Maxim Gorky.  Her life was so intriguing the direct of Casablanca even made a Hollywood movie about her called British Agent in the 1930’s.

British Intelligence suspected she was a calculating Soviet spy, she was under MI5 surveillance for over five long decades. The Russian Secret Services believed her to be a British Double Agent. Russian historians made the most serious allegations, that she smuggled sensitive documents to Russia in the 1930’s which sent, hundreds, perhaps thousands to their deaths. Others accused her of poisioning her lover, Maxim Gorky, on Stalins’ orders.