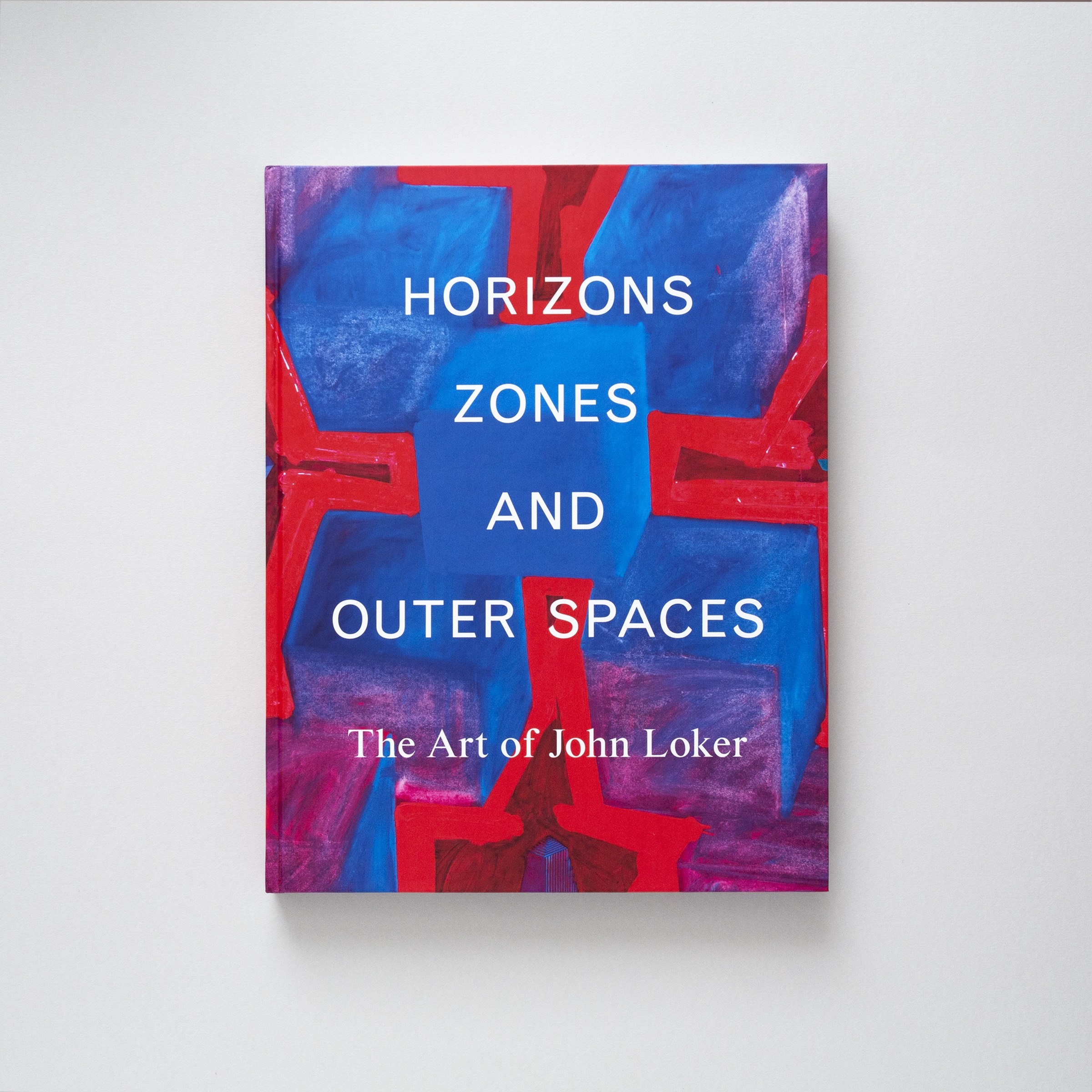 This is the first monograph on the art of John Loker, marking the occasion of the artist’s 80th birthday, coinciding with two retrospective exhibitions taking place at Flowers Gallery, London and Cartwright Hall Art Gallery, Bradford.

For the past six decades, John Loker has produced rigorously conceived, meticulously produced and visually mesmerising works of art across many different media. Known as a photographer, sculptor, assemblage-collagist and above all painter, he is one of modern Britain’s most original, freethinking and category-defying artists.

Ben Lewis traces the development of Loker’s unusual artistic journey, beginning with his education in Bradford alongside fellow students David Hockney, Peter Kaye, David Oxtoby, Norman Stevens, and Michael Vaughan; his subsequent education at the Royal College of Art, London in the 1960s; and rise to international attention in the 1970s.

Interspersed with conversations and correspondence with Loker’s colleagues and collaborators, Lewis’s text explores Loker’s dialectical and stylistically varied approach to imagemaking, beginning as an austere minimalist in the 1970s and becoming an expressive gestural painter by the 1990s.

Beginning with a series titled Horizons in Britain, and continuing to journey through the landscape in series such as Extracts, Ways and Zones, Lewis looks at motifs derived from Loker’s travels abroad to Eastern Europe and Australia, and focuses finally on his most recent phase: space, and the horizon of our planet.